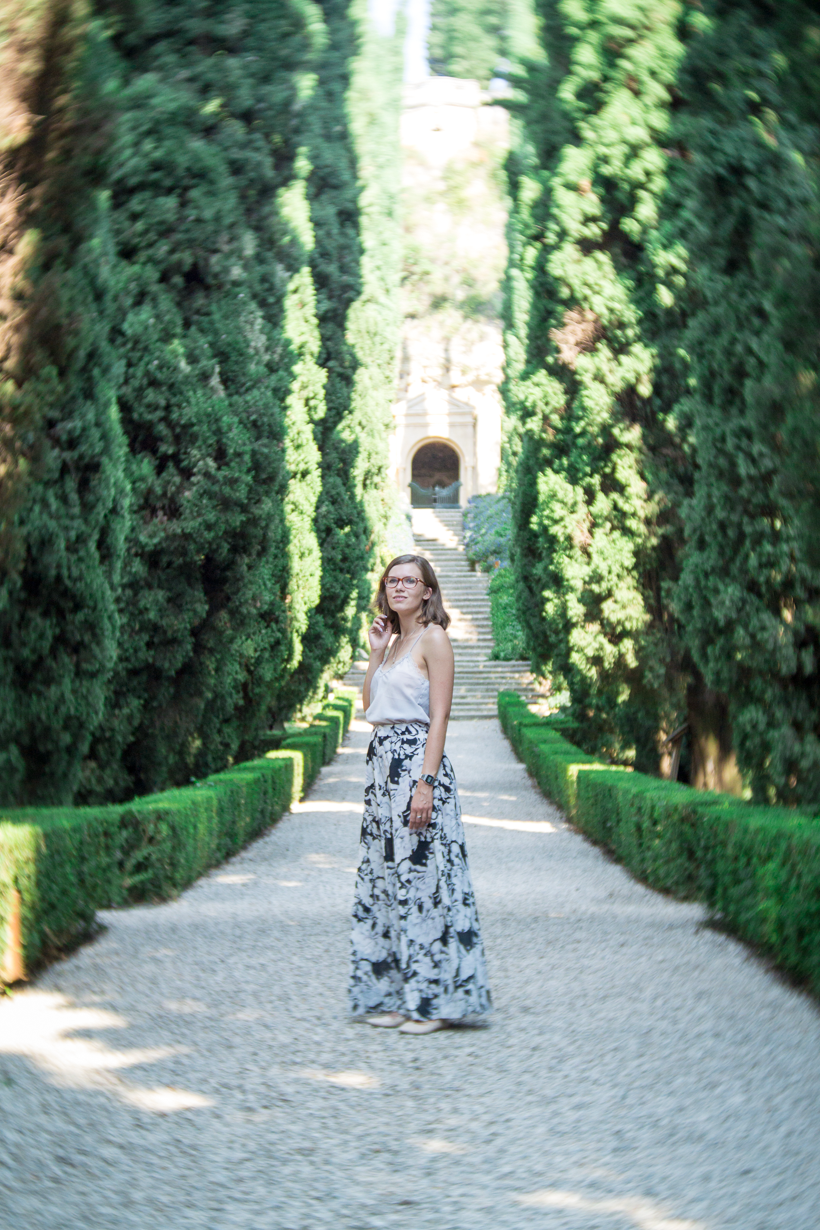 Throwing it back to sunny Verona and one of my favourite off-the-beaten-path gems of our trip. Away from the tourist-filled old town, the Giusti Gardens provided a welcome break from the sightseeing, with the high cypress trees and slowly dripping fountains giving us some much-needed refuge from the hot sun too. The gardens are hidden from the street and you only find this haven of calm once you’ve passed through an archway of a pretty inexpressive building. They’re also surrounded by high walls on every… END_OF_DOCUMENT_TOKEN_TO_BE_REPLACED 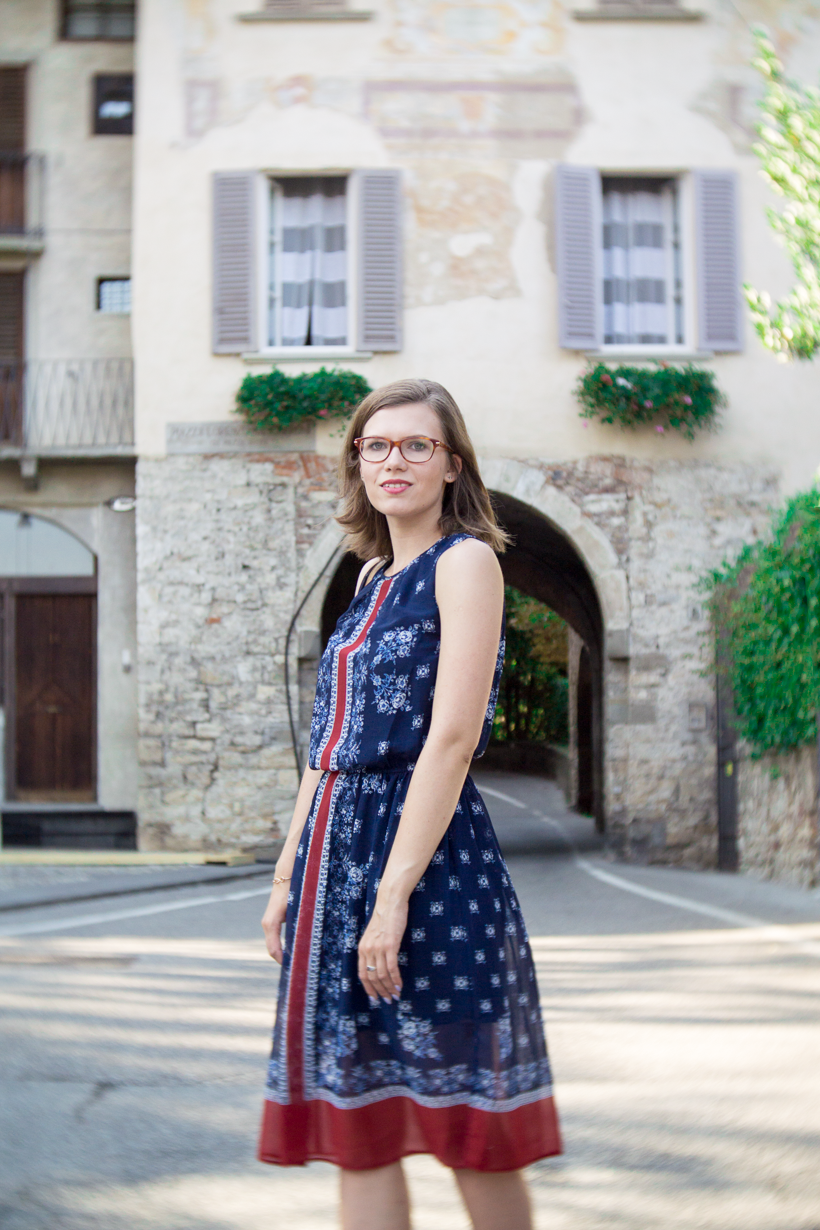 Buongiorno, Italian posts! I’m well back into my everyday routine here and our picture-perfect getaway to Italy seems like a million miles away (whereas it’s only been a week…). Nothing like those autumnal temperatures and long days at work to welcome a girl back home! However I plan to guide you though that week in Italy and put on a brave travel blogger face, if you’ll bare with me and my holiday pictures.  As this is first and foremost a style blog, then clothes get… END_OF_DOCUMENT_TOKEN_TO_BE_REPLACED 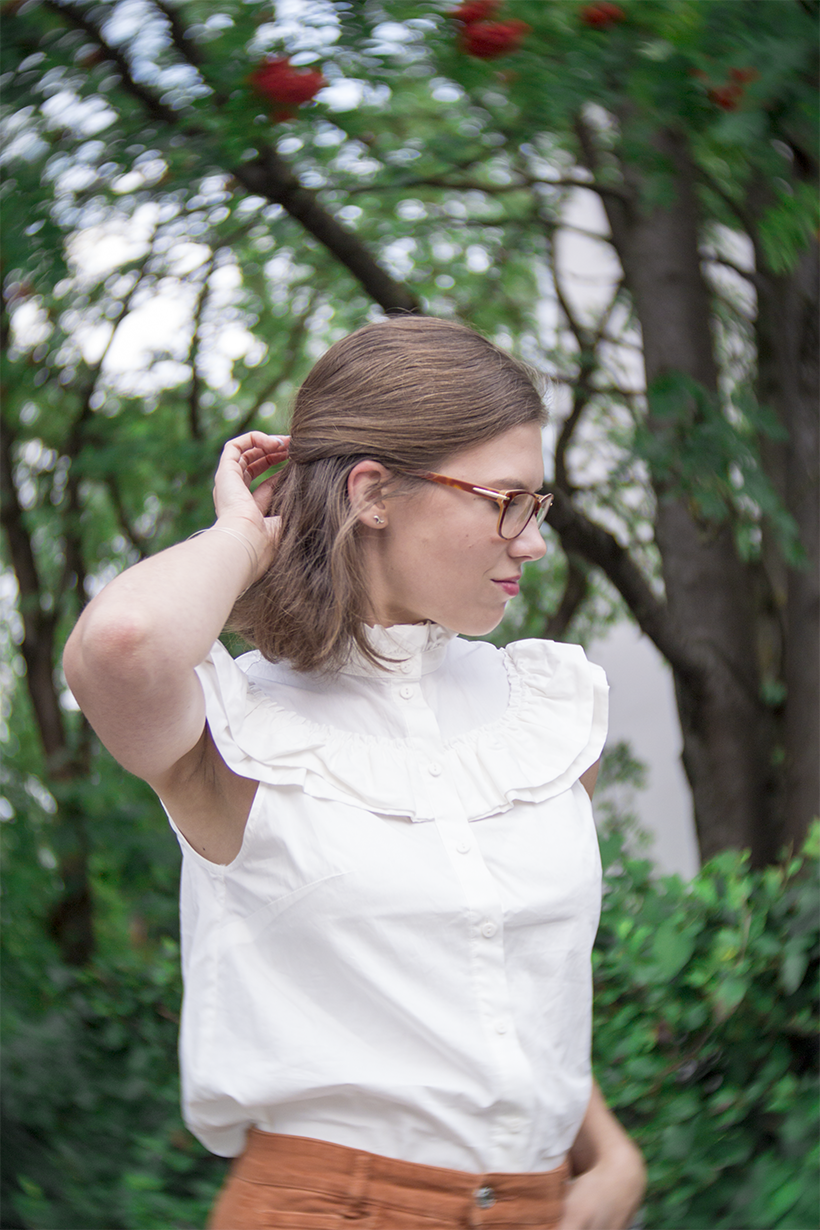 I don’t want to be the bearer of bad news, but I guess that by now we’ve all realised that autumn really isn’t that far. No matter the temperatures outside or the spring-like ruffle tops in stores, September with all its autumnal glory is just around the corner. Quite literally even, as just the other day I did some uni prep and let’s just say I was surprised that school starts next week. What did I do all summer again?  This outfit is my attempt… END_OF_DOCUMENT_TOKEN_TO_BE_REPLACED 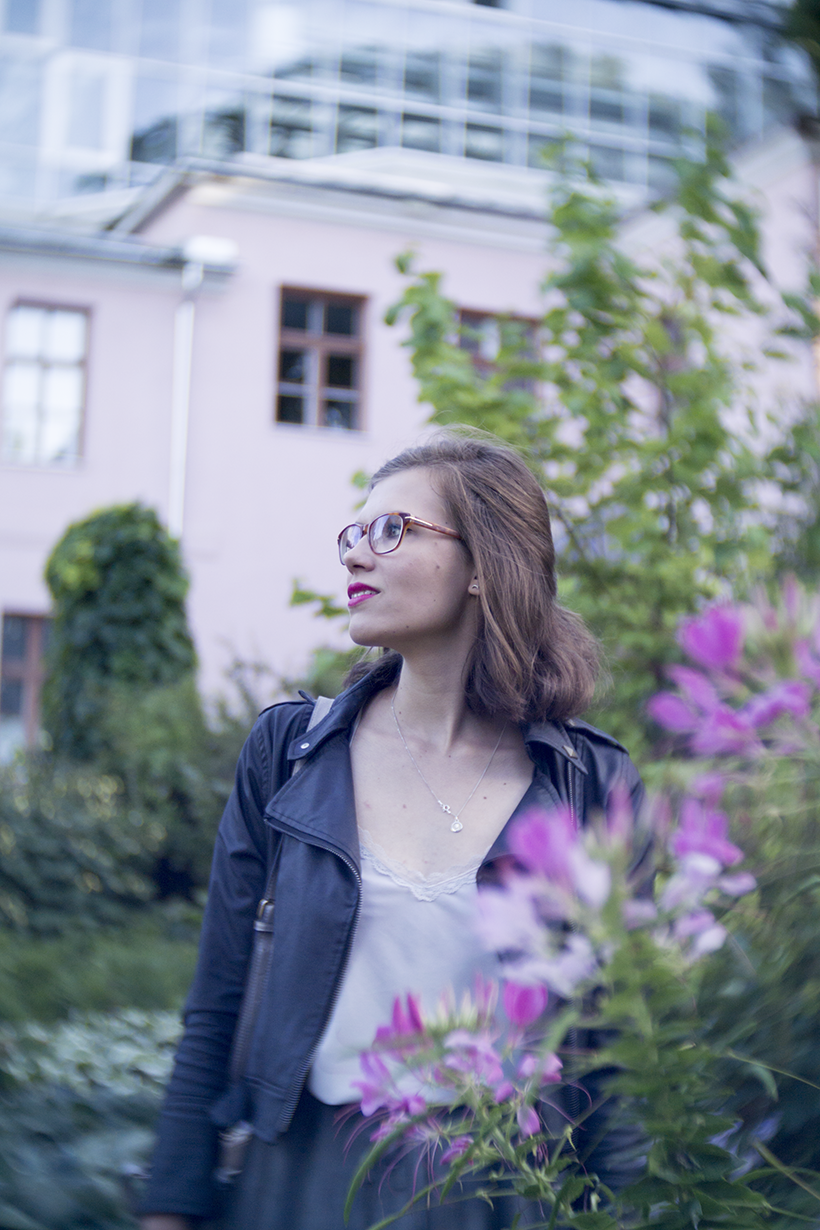 Summers and garden parties go together like strawberries and cream and even though I’m no Alice in Wonderland, I’ve had a few outdoors-y events lined up for the summer. Dressing in this time of year, however, may prove a bit difficult with daytime heat quickly turning into evening chills. So I propose my tried-and-tested outfit – grey on grey with delicate and feminine basics, all the while covering some of this summer’s trends from pleats to slip-everything (buying this top in 2014 was a fashion… END_OF_DOCUMENT_TOKEN_TO_BE_REPLACED 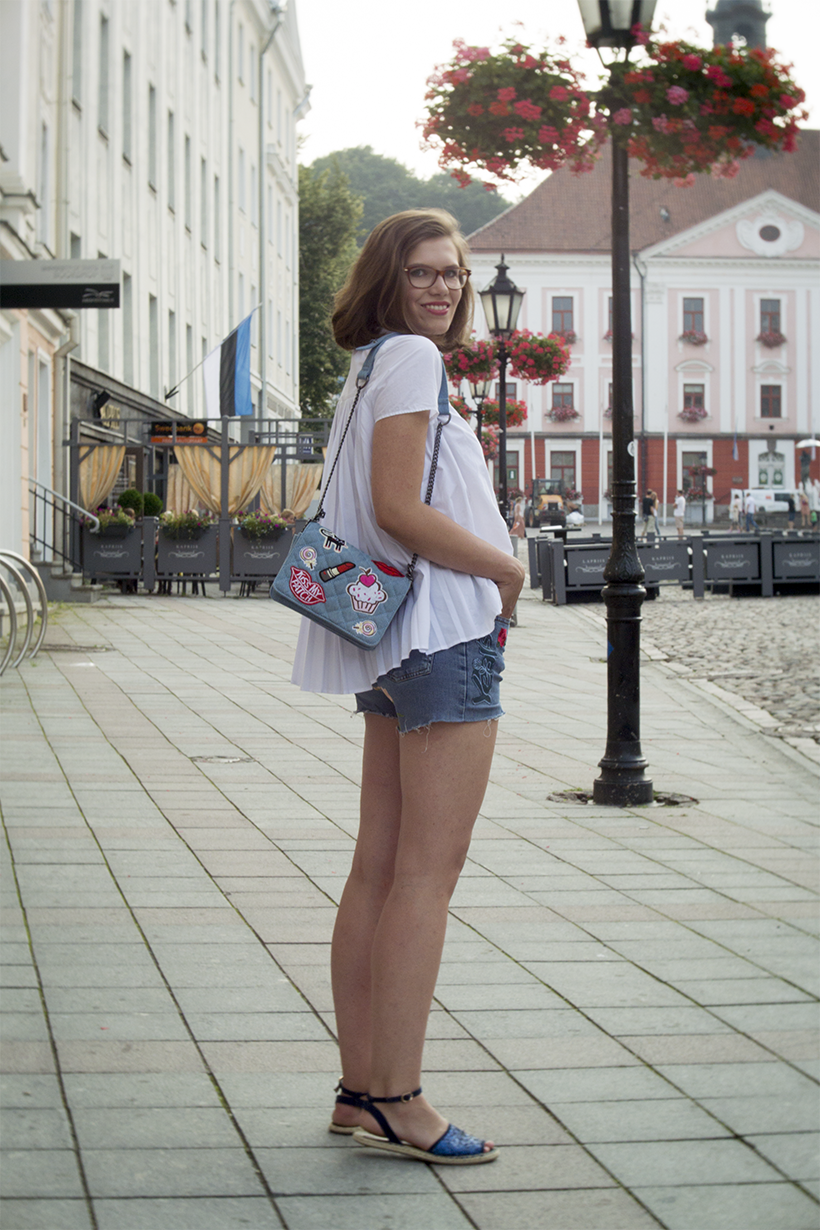 I think I’ve found my first “investment piece”. And no, it’s not the ridiculously on-trend patch bag from Mohito, neither the age-old denim shorts that I recently upcycled. I’m in fact referring to that gorgeous pleated shirt from Cos, a sale find from way back in January that I have a feeling will serve me for years to come. It’s got that undeniable “hey, I’m expensive, but you actually paid 17 euros for me” feel to it and as long as I can’t really afford… END_OF_DOCUMENT_TOKEN_TO_BE_REPLACED 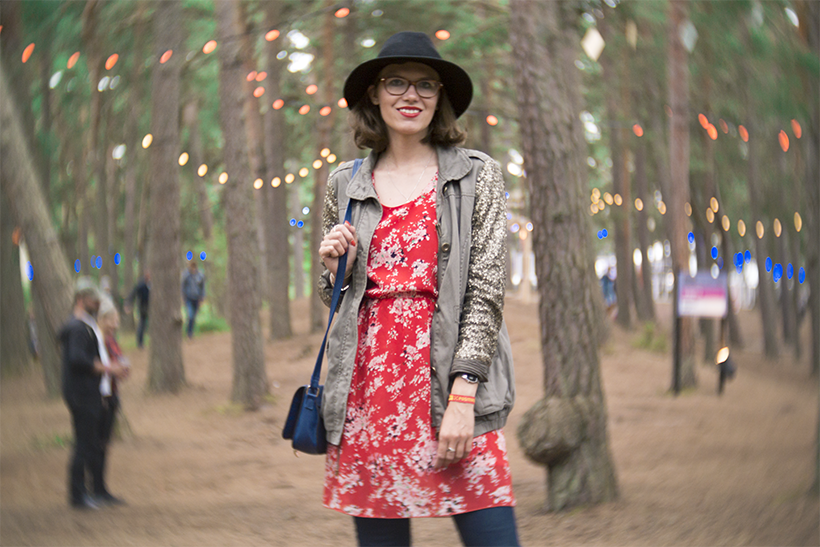 Festival nostalgia is still very much with me, so what better time to introduce you to my outfit from Positivus 2016 day 3. A few days before the festival I went on a four-hour-long second hand shopping spree and one of my lucky finds was this floral dress, perfect for festivals and summer days alike. Of course, as the day wasn’t too summery and waking up to the sound of our tent’s walls shaking in the wind wasn’t too promising, I went for the jeans-under-dress… END_OF_DOCUMENT_TOKEN_TO_BE_REPLACED 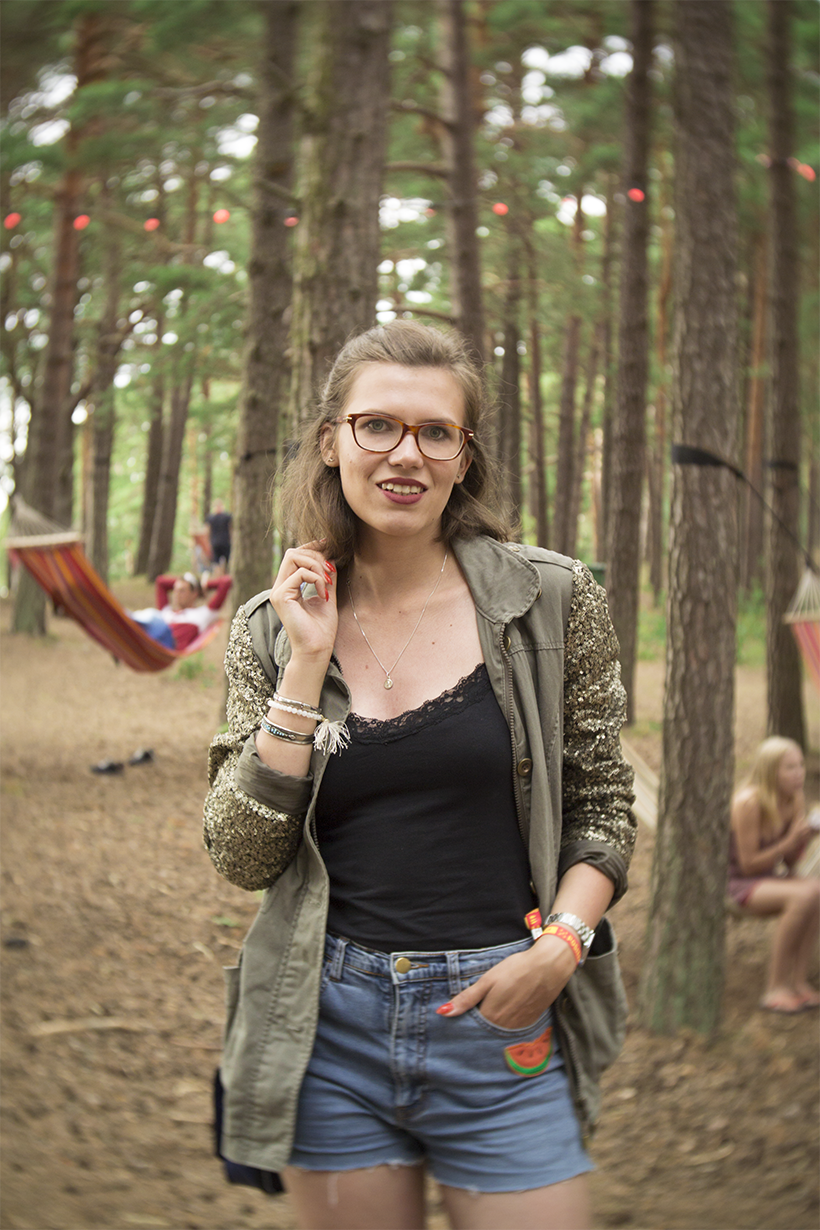 It was my fourth time at Positivus Festival this year, so a fairy-light filled outfit post at the end of July is kind of a tradition here. At least until now, because as nice as the Latvians are, if the festival doesn’t sort out their line-up, then I might opt for another party next year. This might sound like I’m the most pretentious hipster there ever lived, but producers like Mark Ronson and pop acts such as John Newman aren’t really the jam of Positivus…. END_OF_DOCUMENT_TOKEN_TO_BE_REPLACED 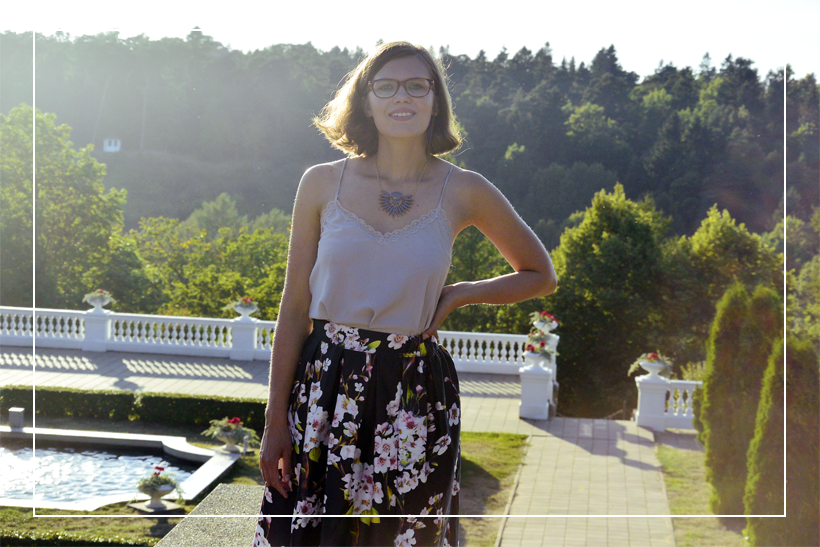 This is easily one of the most picturesque places in Estonia that I’ve ever been to. Having visited Toila park back in spring with my dad, I definitely wanted to go back during our little Tour de Estonia roadtrip and see this stunning seaside garden in full bloom. The terraced garden was actually once accompanied by a manor house, which the local farmers gifted to Estonia’s first president to be his summer residence. He enjoyed his days there, going for long walks on the other… END_OF_DOCUMENT_TOKEN_TO_BE_REPLACED 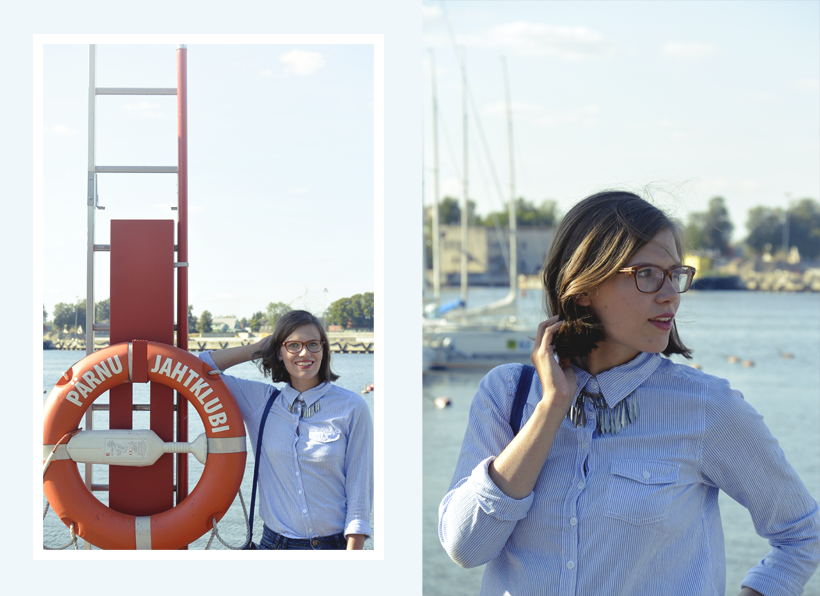 I know, I know, September’s here, which means that autumn’s here too and I’m here sharing those sunny and summery pictures with you. I have a few posts in store from my time in Estonia, so Bowtie Diary doesn’t really portray my actual life right now, but at least it’s not complete silence (or pictures of pretty buildings) on here.  So those were taken a few weeks ago in Pärnu and I put the outfit together only because of the shoes. The nautical theme and… END_OF_DOCUMENT_TOKEN_TO_BE_REPLACED 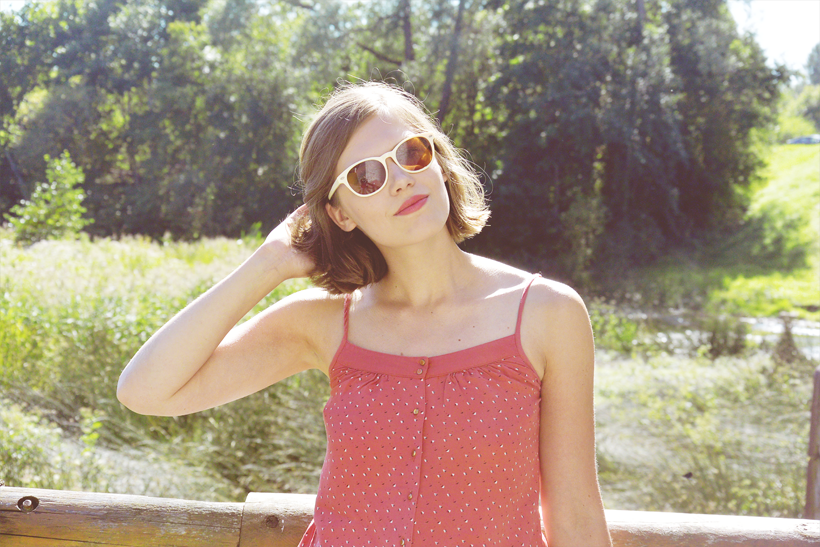 Was this just a week ago? That I travelled around Estonia, high summer sun shining and not a care in the world? By now I’m almost settled in at Utrecht, in the most gorgeous room I’ve ever lived in and starting a completely new life for five months.  But back to my summer outfit! My boyfriend and I went to his hometown for a few days and since my parents were away, I got the car, which meant one thing – comfy shoes. I’ve had… END_OF_DOCUMENT_TOKEN_TO_BE_REPLACED